Even though it doesn’t feel like it, it really is the middle of summer.  I am sitting inside the house right now in the third day in a row of 60 degree cloudy weather.  This is SO unusual for summer time in Chicago when it is normally hot, and humid.  Oh well, at least it isn’t winter!  😉

Even though it doesn’t feel much like summer, I am going to enjoy it as if it is a hot muggy summer.  And this Skillet S’Mores Brownie will have me feeling like summer in no time! 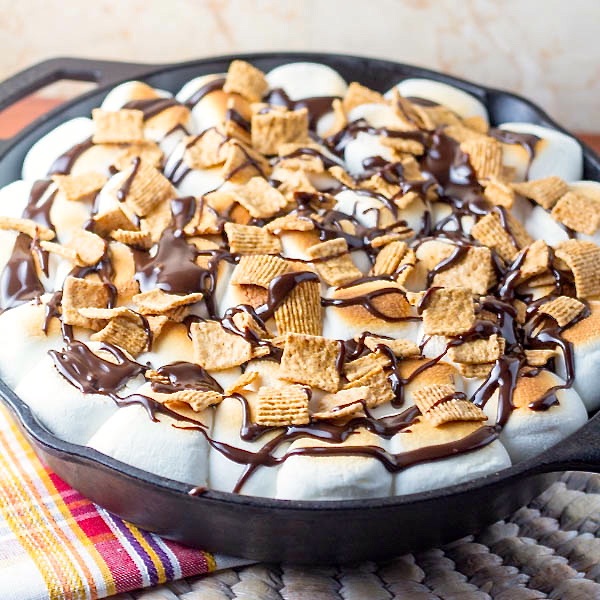 This summery brownie is so easy to make!  Just start with a boxed brownie mix.  By the way, I always use Ghirardelli when I use boxed brownies because the intense chocolate flavor is just impossible to beat.

.  I love my cast iron pan and use it for so many different things.  It is perfect for this recipe and will really make you feel like building a camp fire! 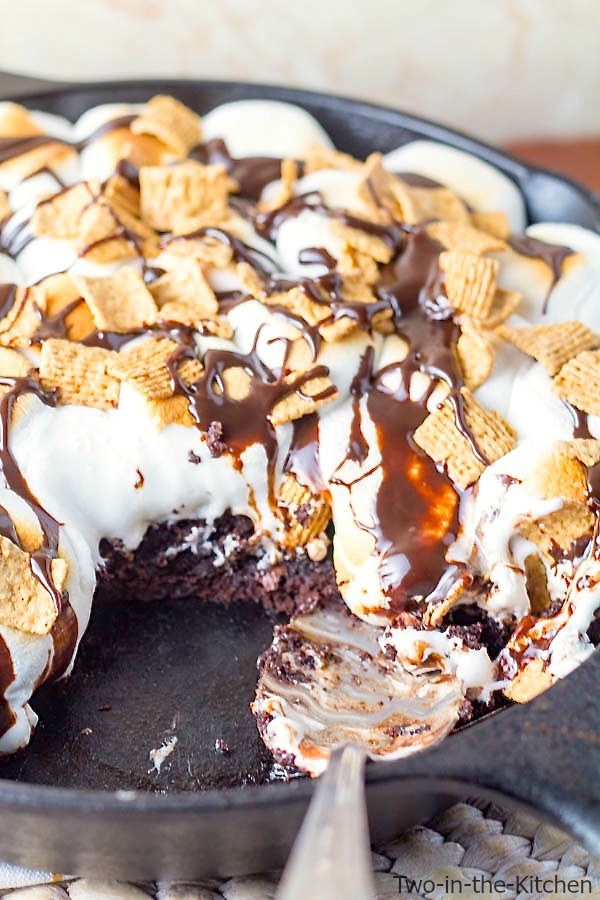 Bake the brownies in the skillet pan for about 30 minutes and when you take it out, you will cover the top with large marshmallows.  Place it under a broiler and get the marshmallows brown.  -Just be careful not to burn them, because who likes burned marshmallows, Eeww.

Then you are going to cover the whole thing with hot fudge and Golden Grahams.

Don’t forget your Lodge Skillet pan for this recipe!

Try these other brownie desserts: 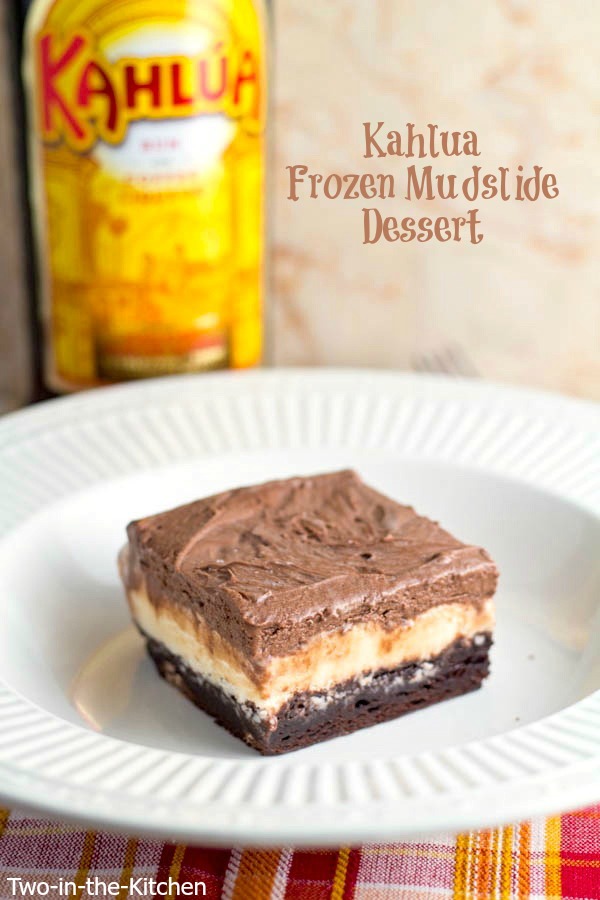 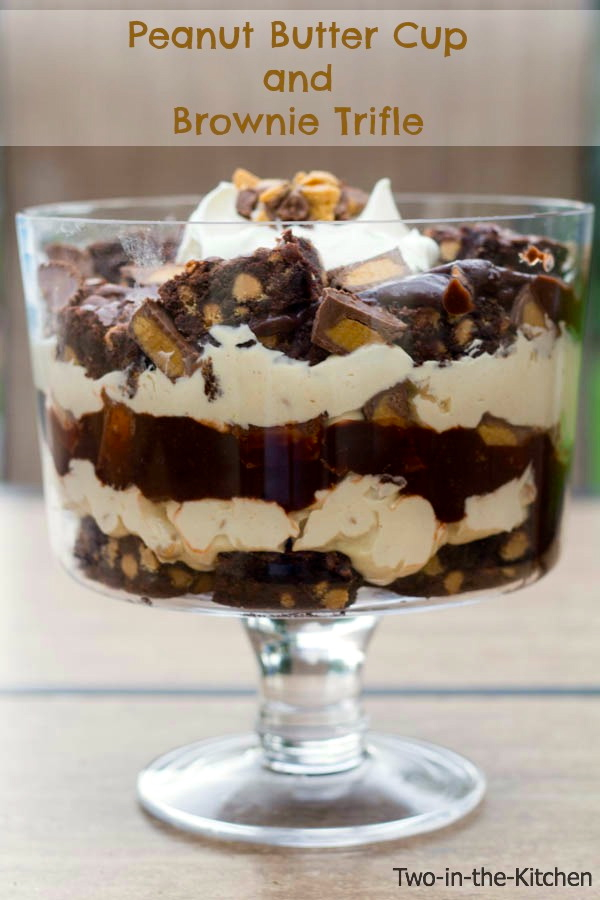