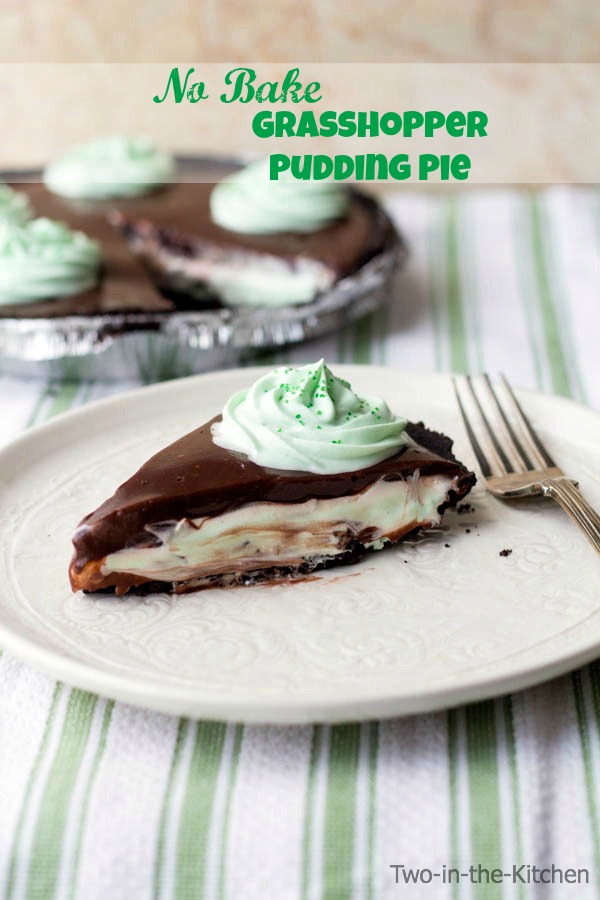 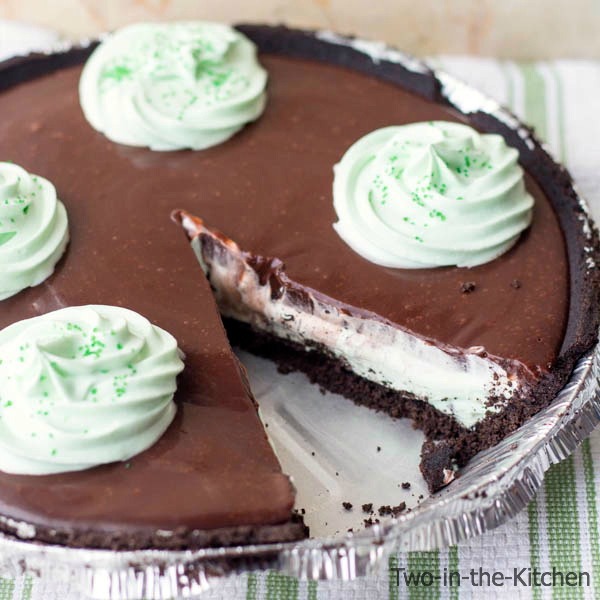 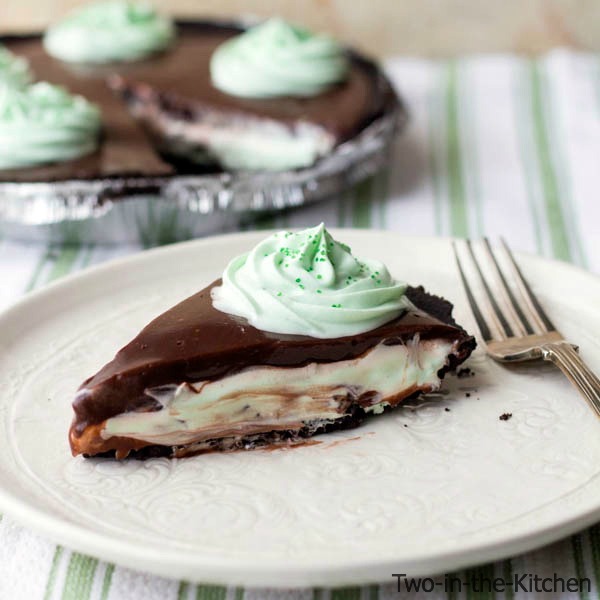 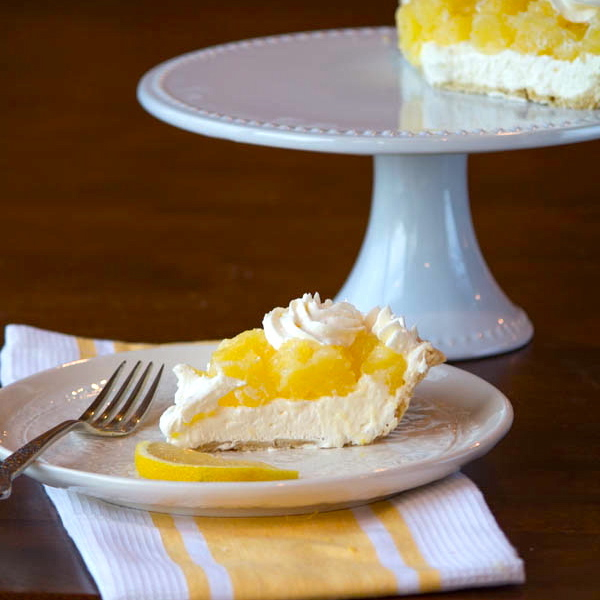 Leave a Reply to Dorothy @ Crazy for Crust Cancel reply