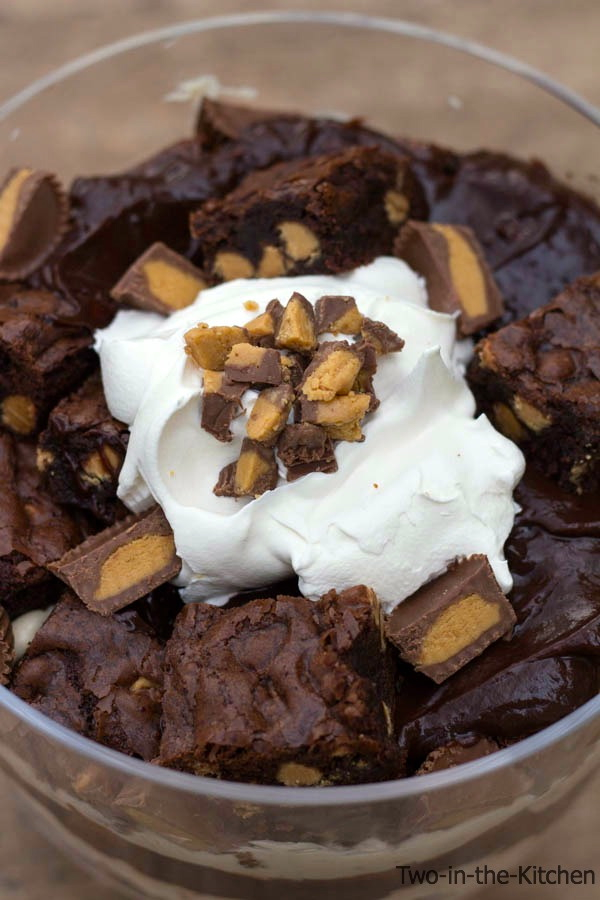 So this time, my peanut butter and chocolate craving went completely over the top.  I wanted something very peanut buttery and very chocolatey, and very decadent.  Oh, and I didn’t want to make anything complicated or too time consuming.

So, without further ado, I give you my Peanut Butter Cup and Brownie Trifle!! 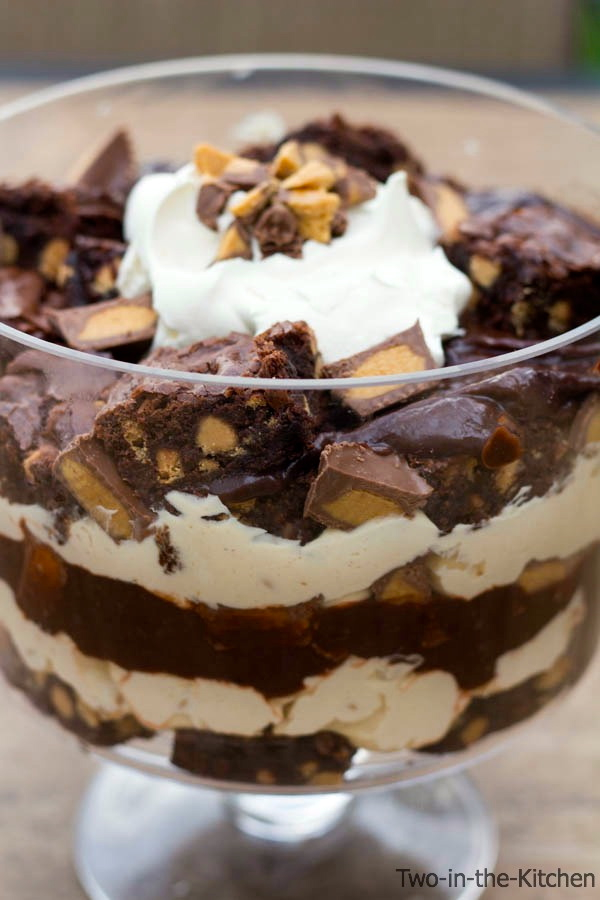 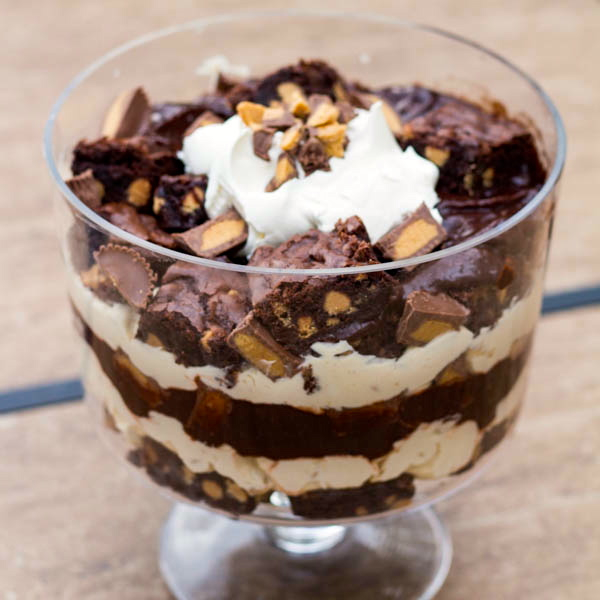 My husband called this trifle the best dessert I have ever put in front of him and I have to say, that I am pretty much in agreement.  Go ahead, grab a spoon and indulge!!!  🙂 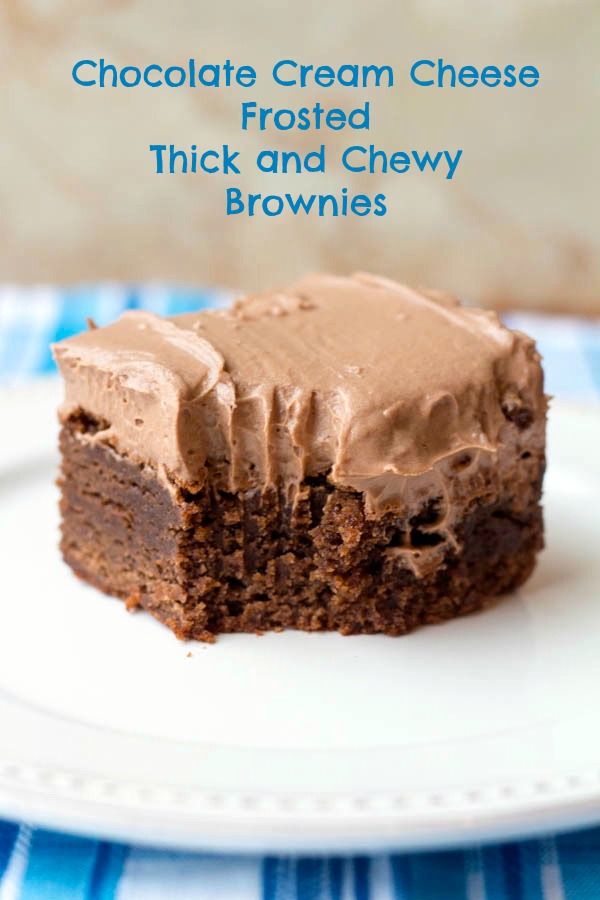 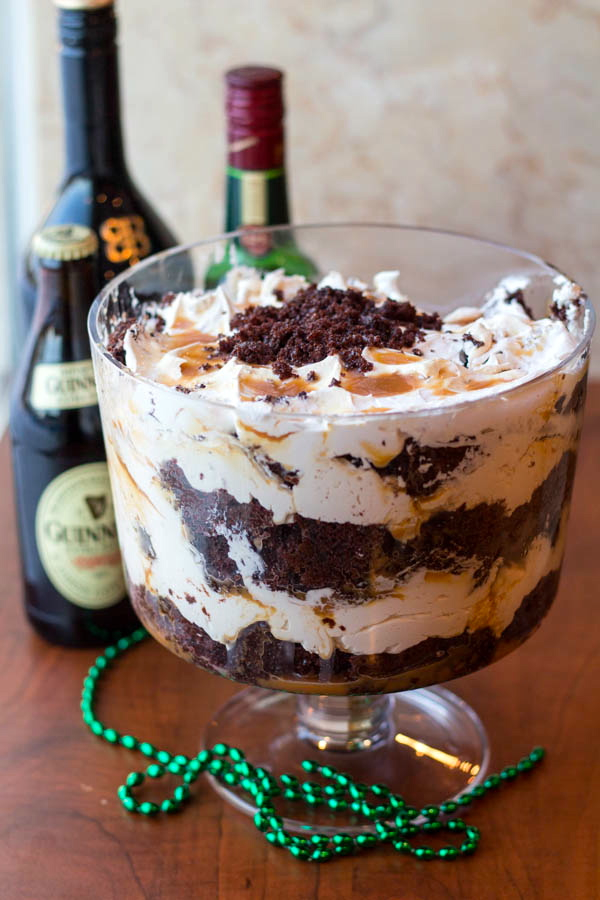